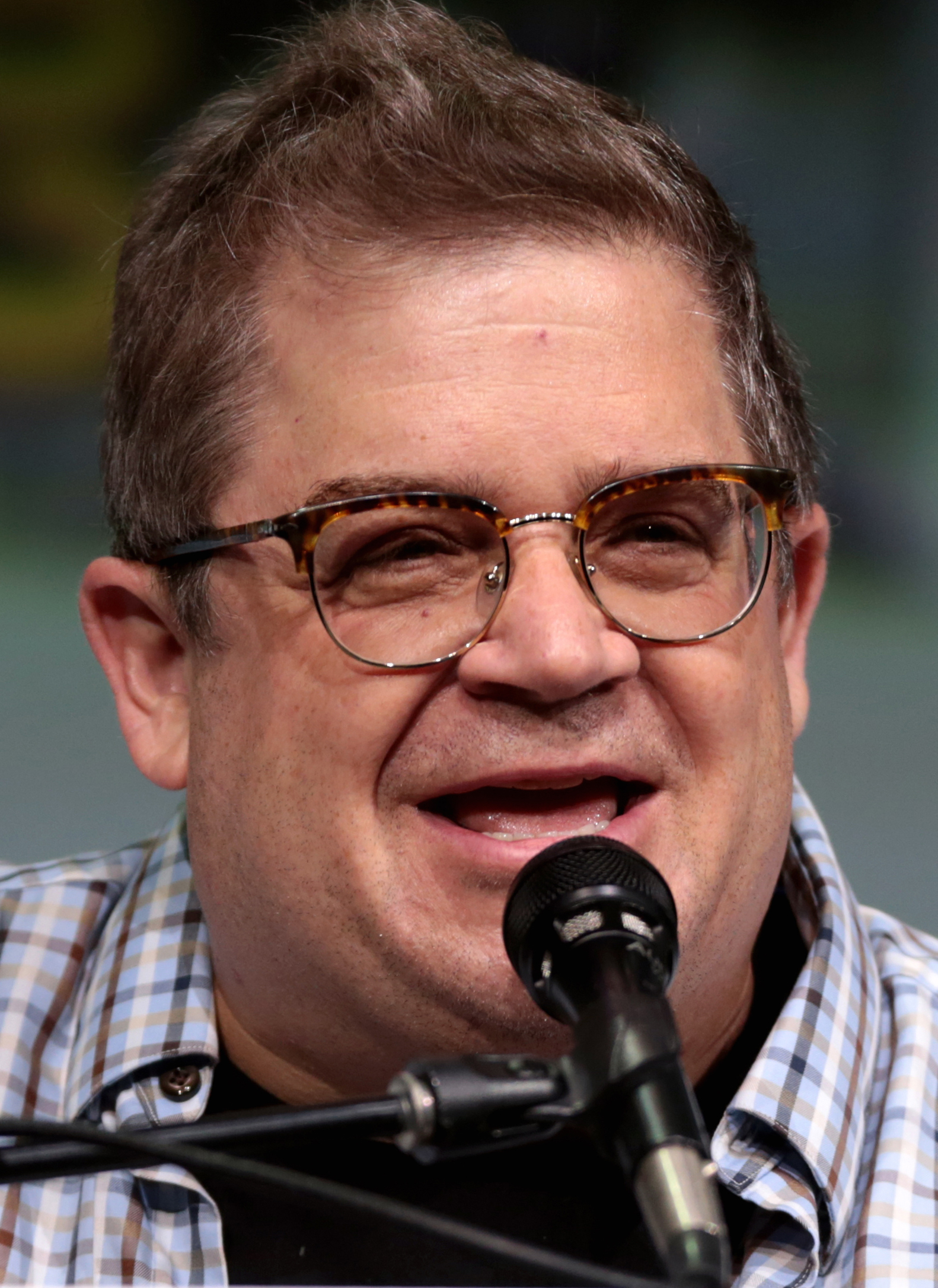 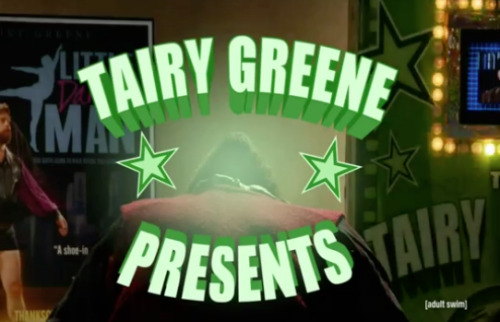 The following is a list of recurring characters and featured sketches from Tim and Eric Awesome Tairy Greene (Zach Galifianakis) — a multi-talented actor known for his work in a He either dances or otherwise acts out the song alongside him . The episode that aired on Sunday, June 6 on Adult Swim was dedicated to. 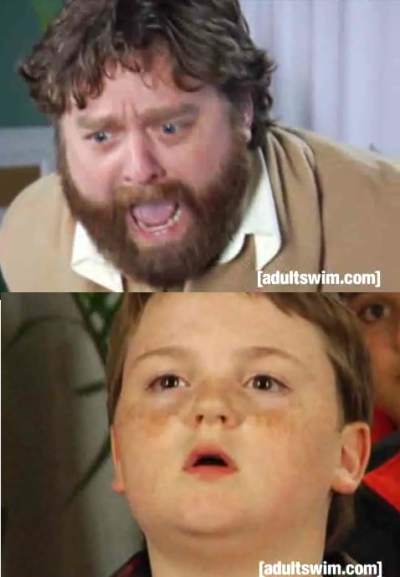